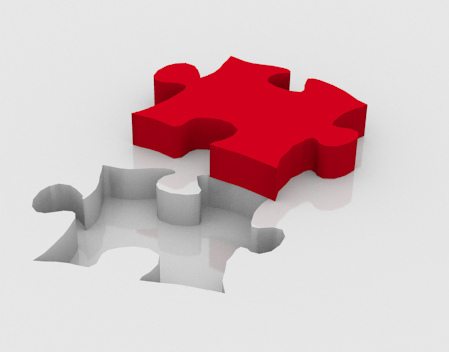 [Ed. note: I recently had the pleasure of hearing social media consultant Brent Csutoras speak at the Dallas Fort Worth Search Engine Marketing Association’s (DFWSEM) monthly meeting. Csutoras made a number of relevant points, but the one that resonated most with me was how social media platforms like Facebook penalize users for lack of engagement. It called to mind this blog post, originally posted in 2012, highlighting engagement as a big piece of the social media strategy puzzle.]

Everyone wants to be at the forefront of a trend. Whether it’s standing in line for 13 hours to get an iPad or forgoing a date with friends to see the season premiere of America’s Got Talent, many of us will go through great lengths to be first, even if it makes little sense.

The same is true in business as well.

Notice how many companies rushed to set up Facebook or Twitter or LinkedIn accounts in the last year or so? Notice how many of those accounts are now largely dormant (at least as far as engagement is concerned)? I have, and we all know why: With the advent of social media, everyone developed the notion that they needed to jump in, develop a social media strategy and use the “medium” as a vehicle to grow reach and sales, in addition to attracting hordes of fans and followers.

To that, I have two things to say:

Social media is not what you think it is. It’s but one tool in the toolbox. It’s not a be-all and end-all that will rescue your brand from obscurity and make sales rain from the sky. The video below, which makes a parody of the whole “social-media-is-a-strategy” nonsense, says it best: “It’s a channel of communication … Social media is not a brand strategy.”

If nothing else, the entertaining video should make it clear that your ducks need to be in a row before you start using these channels of communication. I think where we’ve gone wrong with social media is in assuming that doing something is better than doing nothing at all. In most cases, that is correct.

But not with social media. These channels make it possible for information to travel at warp speed, which means that if your products stink, your service is woeful or you lack attention to detail in getting back to customers who have questions, it’s all out there for everyone to see. My advice: Get your “house” in order first, then slowly step into the social media pool.

Instead of a social media strategy, you need an engagement strategy. I’m here to tell you that instead of focusing on “Likes” and followers, your time is best spent figuring out how to actively engage these folks once you have their attention. All too often, companies rack up fans and followers, only to leave them hanging by providing little if any interaction or engagement.

Maybe, as the video makes plain, it’s that you have nothing to share and Facebook and Twitter are now making that fact public. Or maybe you do have something to share, but you don’t really know how to communicate effectively on those channels.

Whatever the case may be, you need to have this figured out before you expose your brand to such harsh light. What’s often lost in all the talk about the good that social media can bring about to a brand is the fact that it can be just as injurious, if used haphazardly. If you turn folks off via social media, there’s a good chance they’ll repay the favor by ignoring your products or service altogether in the future.

If you are going to use social media, make sure it works for you, not against you.

Your Business Deserves To Be Noticed. Carve Out Your Point Of Difference (Updated)

Comments are now closed for this article.