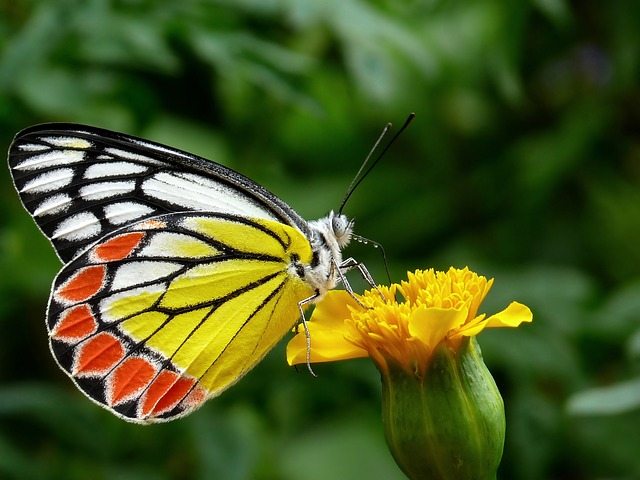 I’ve written before that most businesses should think smaller, focus more on nailing the product or service instead of trying to make a huge splash in the market. For my money, the small business that does things right, even if doing so takes time, stands the best chance of being successful over the long haul. The problem, however, is most company owners want small business success to be immediate.

I’m convinced this “I-want-it-now” philosophy in business arises out of the notion that successful companies seem to come out of nowhere. One minute they are launched, and in a few months there are millions of customers—or so the thinking often goes. In reality, most successful small businesses come about because of a sound idea that meets consumer demand, and that idea is refined over time. What seemingly happens overnight takes years and years of nurturing.

This post was inspired by a blog from Seth Godin, one of the brightest and most well-known marketing minds in the world. In the piece titled “Coming From A Loud Place,” he succinctly highlights the fact that the biggest successes don’t start out that way:

Despite your instincts, almost all big change, almost all important organizations, almost all the stuff that matters doesn’t get launched big, from the loud place, on the front page of the paper or on the Super Bowl or on a popular blog. No, the stuff that changes everything starts on the fringe, captures the imagination of a dozen, who bring along colleagues or friends, and then it’s a hundred and then… Make whatever list you want: Twitter, Kiva, 500px, Pure Food and Wine, Jiro…  They all became hits without being anointed by the loud folks first. Instead of cajoling your way into the spotlight, consider investing in the experience first.

When we see success as coming about swiftly and with little warning, it colors our judgment, often resulting in poor decision-making and unnecessary risk-taking. If it hasn’t happened yet, you likely reason, the idea must be doomed anyway, and you’re better off finding that out now.

The most successful small businesses come about as the result of a strong idea having been nurtured and refined over time. The company begins life as a vehicle to fulfill an unmet need, then morphs into an entity that continues to recreate itself as consumers’ taste change. Don’t believe me?

Look at Starbucks. The company is now a global brand, but it started from humble beginnings. What began from the founder’s vision for a European-style coffee shop experience in the U.S. grew into a brand that sells far more than coffee, a result of catering to customers’ changing taste and buying behavior.

See a pattern? A strong idea serves as the genesis for small business success, but it only arrives at the intended destination with the help of refinement, nurturing and adaptation.

If you’re hoping for small business success, think less in terms of “I-want-it-now” and more in terms of building upon your idea, which takes time.

How Small Business Owners Can Convince Shoppers to Return

Comments are now closed for this article.

Get the newsletter for in-depth content experience tips, tactics & strategies